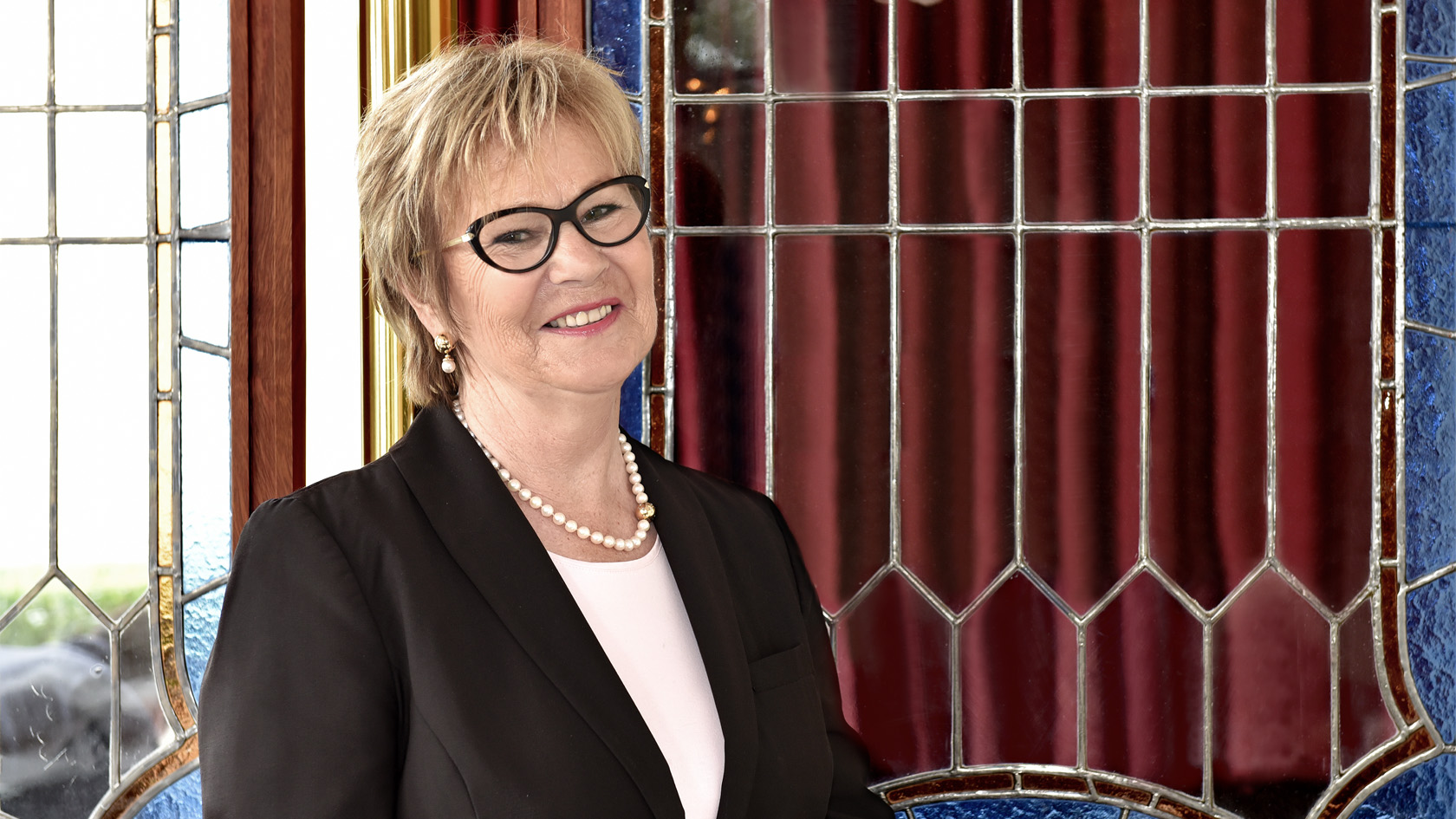 And what inspired you to stay with the Hotel all this time?
I have kept this job because, on the one hand, my employers listen to my ideas about how to further raise the profile of the Bähnli Bar and implement these ideas, and it has always been a success so far, which has been a great motivator for me. On the other hand, I meet a large number of wonderful, fascinating guests every day. That is why I have remained loyal to the Dolder Waldhaus for so long.

What kinds of patrons used to come to the bar when you started? Have things changed over the years?
At the beginning, most of the patrons were guests at the hotel. Over time, through word of mouth, the bar became a popular meeting place for people from the city, for example groups of work colleagues, opera singers, actors and artists such as the Rolling Stones, who were on tour in Zurich when they stopped by. The bar has also been a favourite haunt for politicians and businessmen, providing the perfect atmosphere for a lengthy discussion. But the Bähnli Bar was also a very popular place for couples to meet. I’ll never forget the story of one couple that met by chance one evening while I was at the bar. They would come by often, and one New Year’s Eve he asked her to marry him in front of all of the patrons – today they have been married for many years and have started a family together. What I really love is that they kept coming back to visit me over the years. One thing that has remained the same is that we have many loyal patrons who have been coming to the bar for 10 or 20 years.

Has your job as a barmaid changed over the years?
The basics of the job have remained the same – the guests have come to cherish the warm, friendly atmosphere. Our regulars often call the bar their second home and enjoy chatting with me as an impartial observer. I am a good listener, I know how to keep a secret and I don’t offer my opinion unless I’m asked – that is something that many of our guests truly appreciate.

I have known many patrons since they were in their early twenties, and many of them tell me that they see me as a close, personal friend. I have also developed friendships with many of them outside of the Bähnli Bar.

What is one experience that you will never forget?
When the Swiss national football team was here. The team celebrated at the bar until the early hours of the morning. At around 1.00 a.m., a journalist from a daily newspaper stood in front of the bar and wanted to join the revellers. I told him that we were having a closed party and that I could not allow him to come in. The next morning, the newspaper reported that Alice Gwerder had closed the bar at 1.00 a.m., even though the football team was celebrating, which my boss found very amusing. Luckily I was able to explain to him that the bar was, in fact, open until dawn, and that the guests had been able to celebrate properly.

In general, however, what I remember most are the many fascinating, funny, amusing and gracious guests.

Since 1986 Alice Gwerder has been working as a barmaid in the Bähnli Bar at the Dolder Waldhaus. In these 30 years she has met many interesting guests.